Registration for the 2022 SPRING/SUMMER Softball Season is NOW OPEN

You will be directed to the registration page for our sister league, CYBSA, but you will still be placed on a SEDBSL team based on your home address.

We will have 4 softball divisions for players ages 6-12 this spring/summer. The current league age is the age of the player as of 1 January 2022, even if they have subsequently had a birthday prior to the start of the season.

We might have to combine 14U and 12U if we don't have enough registrants in one of these age divisions.

PRACTICES: Begin May 1 and will be once per week. Practices will be at various fields around the SE Denver metro area (SE Denver, Central Park, Greenwood Village, etc), and practice days will be determined by permit availability and coach preference.
GAMES: Begin May 14 and continue through June 30. 2 games per week - 1 weeknight (Tues/Wed/Thur) game and 1 Saturday game each week. There may be some weeks when teams play 2 games on Saturday, especially if there are makeup games due to weather-related game postponements. Games are planned to be played at Aurora Sports Park on weeknights and at Village Greens on Saturdays, but this is subject to permit approval and field availability.
END-OF-SEASON TOURNAMENT: June 25-30, double elimination 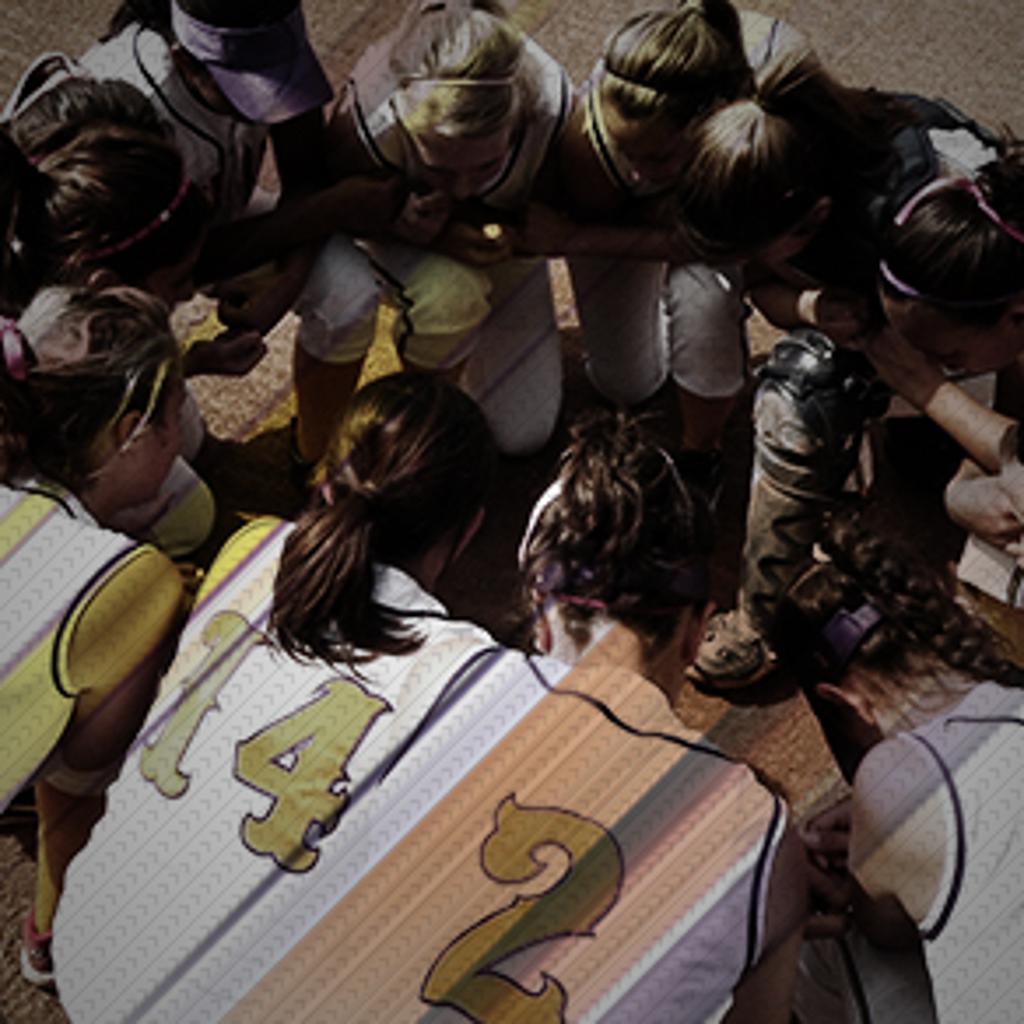 General info about our league, 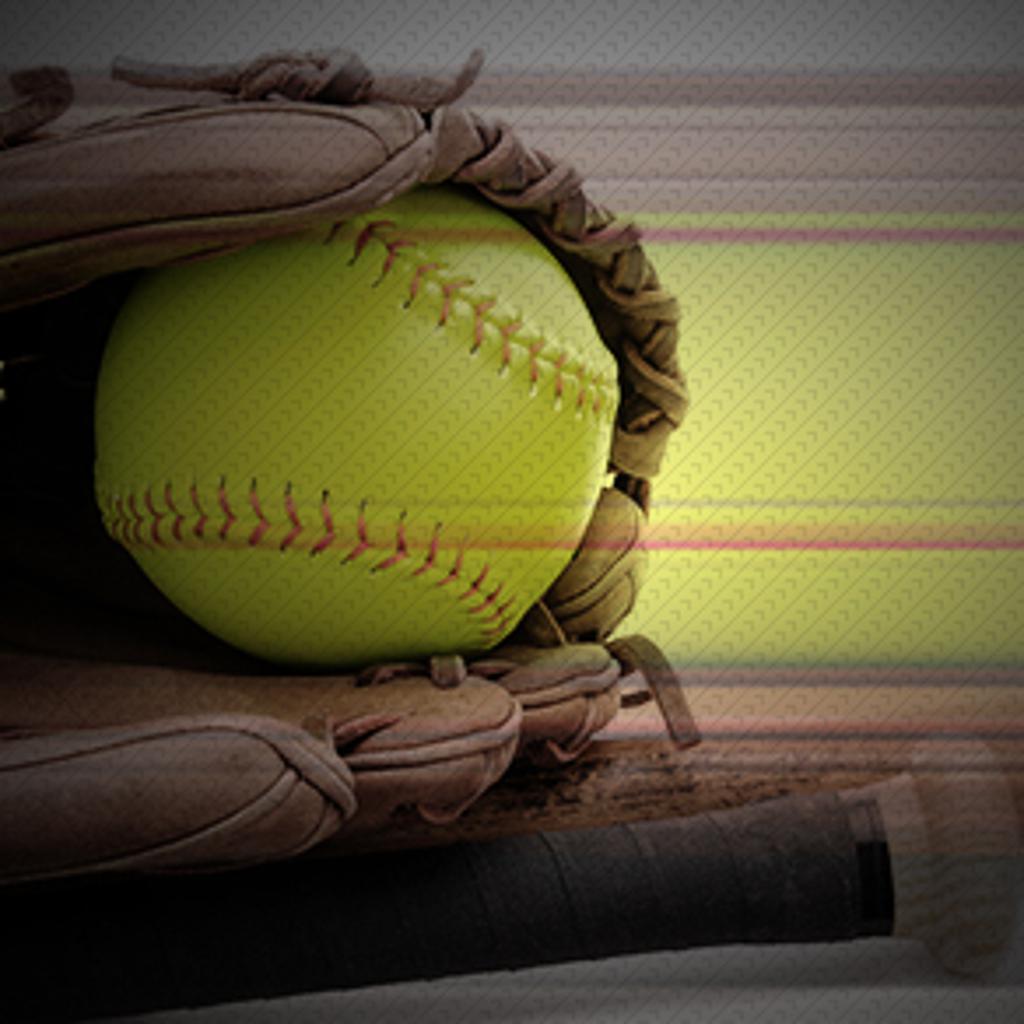 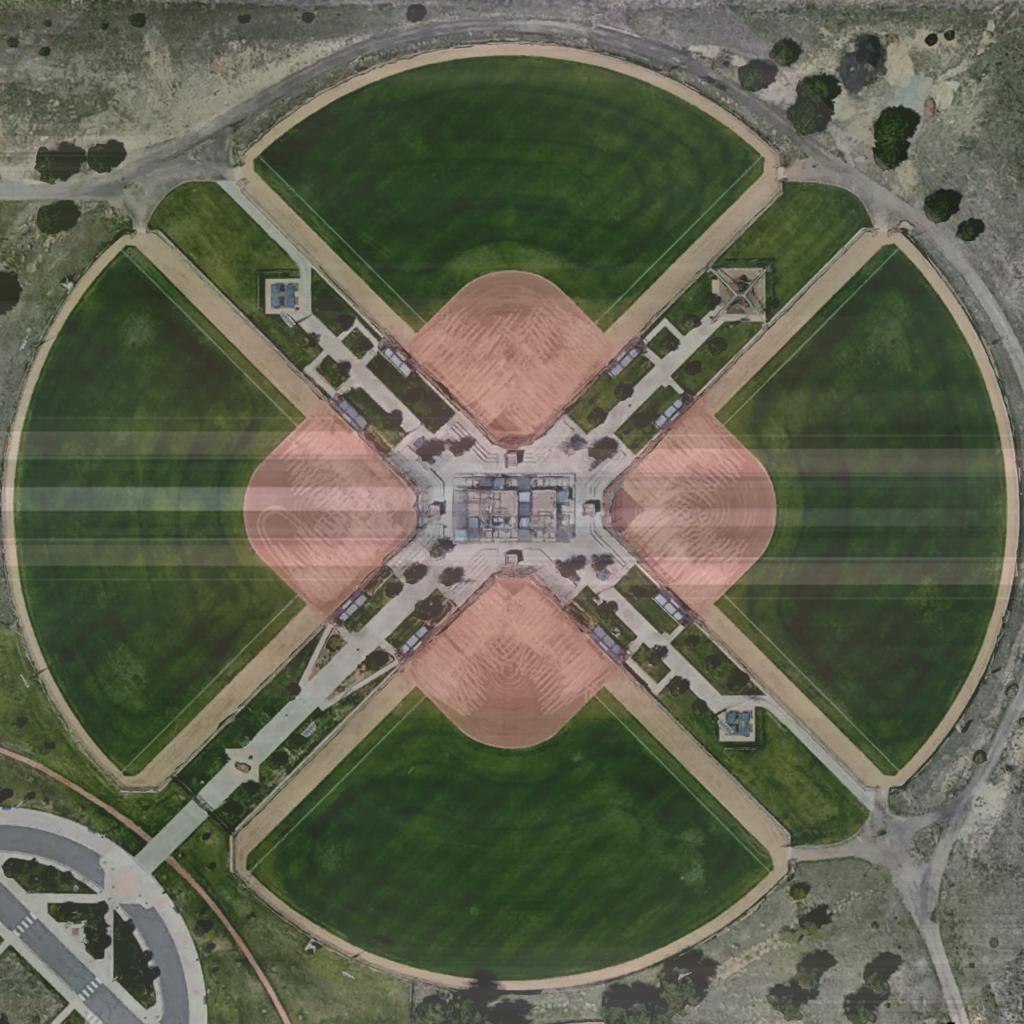